David Cameron won his campaign with a large election swing and a promising manifesto, announcing the Conservatives as the Green Party with a plan. The UK was to be a world leader in renewable energy and a futuristic country with net zero homes. It didn’t take long for him to wind back those promises, but where would we be today if he didn’t decide to “cut the green crap”? (1) 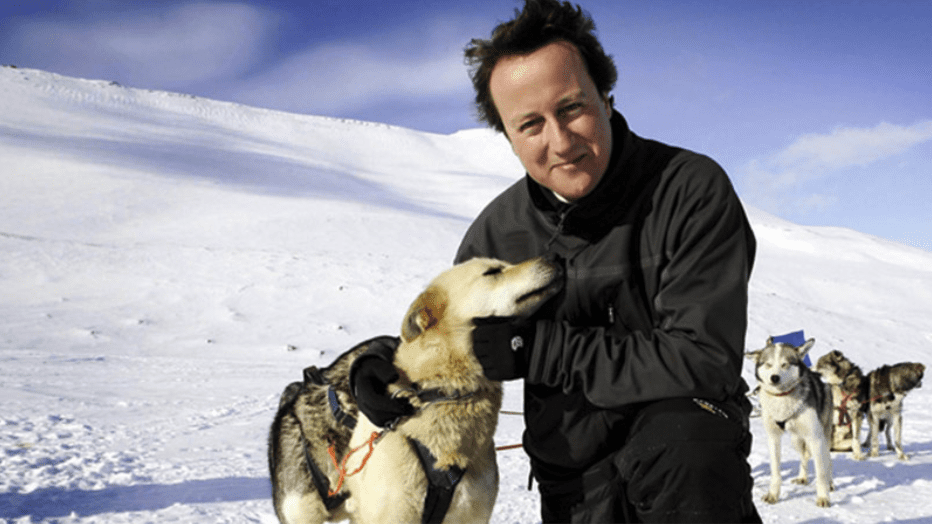 UK politics can be seen as short termist with heads of state focused on opinion polls and how their policies are viewed in the here and now. There is little but public opinion to keep politicians from promising on the one hand whilst taking away with the other.

This was made clear when just a short while into his time as PM, Cameron was reportedly quoted as telling his party to ‘cut the green crap’ from his budget.

In 2010 his party, supported by the Liberal Democrats, decided to do just that, and the “green crap” was slashed from the budget and policies that got him into government. In doing so, his party effectively cut investment in onshore wind projects, cut solar subsidies and demolished plans for energy efficiency in new and existing homes.

As part of an overall strategy to ‘create a more prosperous nation’, Cameron’s government ordered a reduction in green levies to reduce energy bills amid concerns about record household energy bills of more than £1,400 a year.

Hindsight is a wonderful thing, but it doesn’t take much thought to understand how important futureproofing energy supply and demand is. As we now face annual household energy bills rising to over £3,000, (2) it’s interesting to think how much better off households would be if investment was made into insulating homes and homegrown renewable energy.

When assessing soaring electricity prices in the UK, it is clear that the dependency on fossil fuels continues to set the price. A report by the International Renewable Energy Agency in 2021 shows that almost two-thirds of newly installed renewable power in 2021 had lower costs than the world’s cheapest coal fired option in the G20 (3). This combined with supply issues, means that UK households are paying through the nose due to a lack of futureproofing. Supply issues are of course hitting all of Europe, however, the UK is the 2nd highest in Europe when it comes to our reliance on Gas (4) and with one of the most inefficient housing stocks in Europe (5) it’s clear that past failings are costing UK households greater than most of Europe.

Similarly, when looking at insulating homes, it’s reported that since 2012 the take up for household insulation plummeted in line with green levies and rigorous standards for insulation in new homes being scrapped (6). Today 60% of UK households fall into the D-G energy efficiency category labeled ‘inadequate’ or below and only 0.2% meet the standards for the highest A rating.

Another scrapped Cameron promise was for all new builds to be carbon zero by 2025. Following lobbying from developers, Cameron and his Chancellor George Osbourne ripped up their pledge at the eleventh hour, only for a weaker 30% reduction to be brought in a few years later.

63% of household energy is used for space heating (7), just think about how much lower your energy bill would be if energy efficiency policies were continued since 2012. Decisions made today will impact generations to come. 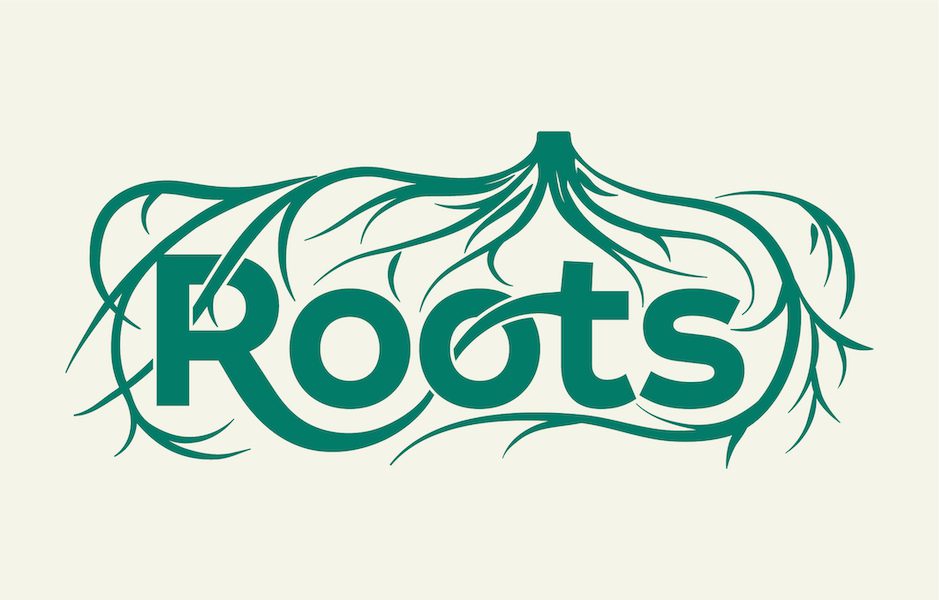 Sustainability works best when we work together

21 June 2022
We use cookies on our website to give you the most relevant experience by remembering your preferences and repeat visits. By clicking “Accept”, you consent to the use of ALL the cookies.
Do not sell my personal information.
Cookie SettingsAccept
Manage consent

This website uses cookies to improve your experience while you navigate through the website. Out of these, the cookies that are categorized as necessary are stored on your browser as they are essential for the working of basic functionalities of the website. We also use third-party cookies that help us analyze and understand how you use this website. These cookies will be stored in your browser only with your consent. You also have the option to opt-out of these cookies. But opting out of some of these cookies may affect your browsing experience.
Necessary Always Enabled
Necessary cookies are absolutely essential for the website to function properly. These cookies ensure basic functionalities and security features of the website, anonymously.
Functional
Functional cookies help to perform certain functionalities like sharing the content of the website on social media platforms, collect feedbacks, and other third-party features.
Performance
Performance cookies are used to understand and analyze the key performance indexes of the website which helps in delivering a better user experience for the visitors.
Analytics
Analytical cookies are used to understand how visitors interact with the website. These cookies help provide information on metrics the number of visitors, bounce rate, traffic source, etc.
Advertisement
Advertisement cookies are used to provide visitors with relevant ads and marketing campaigns. These cookies track visitors across websites and collect information to provide customized ads.
Others
Other uncategorized cookies are those that are being analyzed and have not been classified into a category as yet.
SAVE & ACCEPT
Powered by